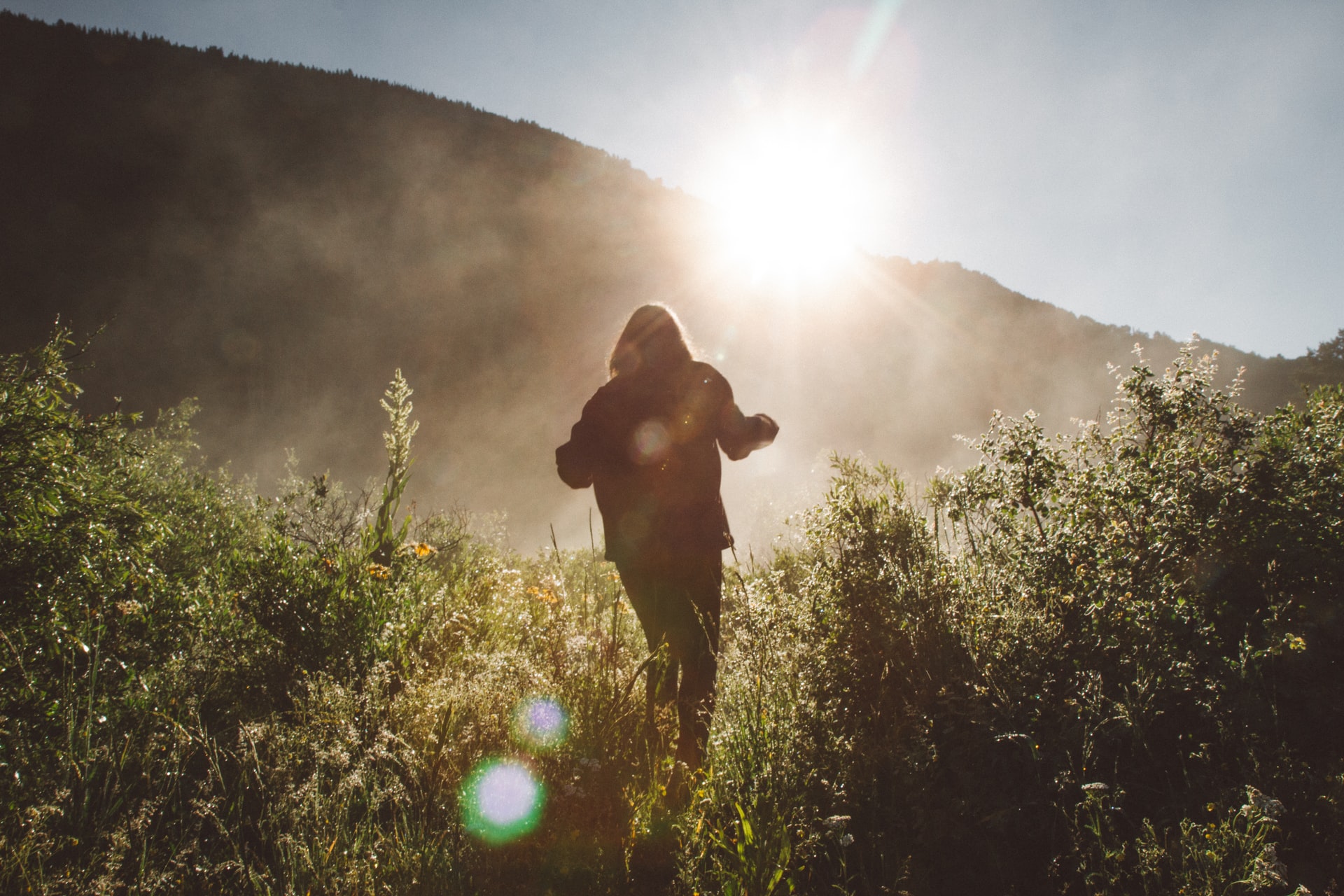 We’ve all heard motivational hiking stories—the kind that make tears well behind our eyes and feel compassion for the person who completed a hike against all the odds. The best part about these stories, aside from from bringing a sense of joy, is they all have a happy ending. They remind us that it’s not just bad stories that make the news. If you’re looking for a source of motivation to hit the trails this weekend, look no further than these five inspiration hiking stories. Disclaimer: these stories may make you shed a tear or two, or feel a sudden burst of happiness.

Hiking Mount Washington is an especially grueling hike—exposed to the legendary horrific winds that have led many to call it the most dangerous small mountain in the world. However, this didn’t stop Dick Dreselly from completing a three-day journey up the Crawford Path to the top of Mount Washington, an 8.5-mile stretch over many boulders. Although Dreselly has completed this journey many times before, including just last year with his grandson, but this journey was a little closer to his heart. It was to celebrate a big milestone: his 90th birthday.

While there is no official records for the oldest person to climb Mount Washington, the tallest mountain in the northeastern United States, Dressily may be the oldest person to hike the peak to date. He didn’t set out to set a record, he wanted to summit because he feels lucky he still can. And this isn’t his only long-distance conquest. He and his wife have hiked all over the world, including the entire Appalachian Trail, which they successfully completed in 1999.

Only about 200 people have completed the more than 7,900 miles of hiking along the Pacific Crest Trail, Appalachian Trail and Continental Divide Trail. Reed Gjonnes did just that at just 13-years-old. At the age of 4, Reed had already taken her first backpacking trip with her father, expert long-distance hiker Eric Gjonnes. She started bugging her father to complete the Pacific Crest Trail with her before she even started kindergarten.

She’s affectionately known as Sunshine on the trail, a nickname inspired by her bright red hair and bubbly personality. But bubbly personality aside, there is a young girl who was determined to conquer miles of trails in just three years – something few people in the world and nobody near her age has managed to pull off. Prior to Reed, the youngest person to complete the Triple Crown was 24-years-old. Reed is truly an elite athlete who continues to inspire people across the world.

3. Taz To The Rescue

World class athlete Danelle Ballengee spent three days and two nights fighting for her life after she fell down a canyon and shattered her pelvis. The court-time Pikes Peak Marathon champion, world-champion adventure racer and six-time, four-sport “U.S. Athlete of the Year” slipped on an icy patch while scrambling up a rocky section of the trail, falling to the canyon floor below. Unable to walk, her only hope was her dog Tasman (Taz), who ended up saving her life. Ballengee is now fully recovered, married the man she met just two weeks before her accident, and they now have two children. Taz is still alive and well, but doesn’t join in on running anymore.

Taz kept Ballengee warm both nights when the temperatures dipped in the 20’s. By the second night Taz could sense something was wrong. Bellangee asked her beloved dog to get her help but thought “He’s ‘just’ a dog, but I was desperate for help, I would try anything I could.” Taz would run up and down the canyon, returning to check on her every so often. When Taz returned and licked the tears from her face on the third day, that’s when an airplane was heard overhead. A man puttering along in his ATV spotted the Taz which led to their successful rescue. Ballengee credits Taz with saving her life.

An unlikely friend came to the rescue when elderly California hiker Robert Biggs was brutally attacked by a mountain lion. After setting off on an excursion in Whiskey Flats, Biggs stopped to observe bears drinking near a stream. Little did he know a mountain lion was lurking in the distance, leaping on him unexpectedly and taking a bite out of his arm.

The commotion grabbed the attention of the nearby bears who quickly came to his aid and ultimately saved Biggs’ life. Biggs said the bear ripped the cat’s grip from his backpack and the two animals battled for another 15 seconds. The bear won the battle and sent the cat retreating. The bear wen back down on all fours, making brief eye contact with Biggs before regrouping with her cub.

“I think the lion was stalking the bear’s cub and I got in the way,” Biggs observed. “The bear walked calmly back to her cub after, and I wrapped my arm up with a T-shirt and went gold panning before I went home.”

Biggs also told the Huffington Post he owes everything to the bear.

“I’m 100-percent sure it did want to save my life,” he said. “We made eye contact. I’d seen the bears before and I know she knew who I was.”

Despite suffering bites and scratches to his arm from his encounter with the large feline, Biggs refused medical treatment.

“I poured some hydrogen peroxide on my arm, and it feels fine,” Biggs boasted. “It’s black and blue from the wrist to the elbow and you can still see the puncture wounds, but it feels fine.”

Nan “Drag’n Fly” Reisinger of Camp Hill had a mission to complete the Appalachian Trail for years, and eventually did so, becoming the oldest woman to ever complete the trail at the age of 74.

“I wanted to finish my section hike when I was 70 years old and it didn’t happen,” the thru-hiker said after stopping at the Appalachian Trail Museum at Pine Grove Furnace State Park. “We were on a hike at Harper’s Ferry last summer and Carolyn found out that the oldest woman was 71. She said, ‘you could to that, and you cannot wait.’ I always wanted to do that and thought, ‘I can beat that.’”

Reisinger and her friend Carolyn “Freckles” Banjak left Springer Mountain, Georgia, the souther terminal of the trail, on March 30 and reached Katahdin, Maine, on October 4th after a little of 6 months of hiking. Reisinger faced one injury on the way, tripping on a rock and falling south of Route 30 in Pennsylvania. The injury kept her from the trail for a week, but didn’t crush her spirits.

So how did she do it? Reisinger credits good genetics with helping her accomplish the difficult feat.

“I’m blessed with good health; everyone doesn’t have good health,” she said. “I think people should be up and do things, but I understand. I take no medication. I have nothing wrong. My mother is 96 and she has nothing wrong with her either.”

Outdoor Safety for Hiking and Camping

7 Of The Most Dangerous Hikes In America

6 Ways To Motivate Children To Hike